These posts are planned but not written yet:

You can view the code related to this post under the post-05-property-decorators tag.

a property decorator can only be used to observe that a property of a specific name has been declared for a class.

This example is used to explain the signature.

target is the object that owns the decorated property. target in the example is TargetDemo.

propertyKey is the name of the decorated property. It could also be a Symbol, depending on how the property is defined on the object. propertyKey in the example is foo.

As property decorators do not affect the underlying object, their primary use is to create and attach metadata. Consuming said metadata involves other decorators, so it's skipped here. The example below illustrates an easy way to attach metadata to properties.

First we define the metadata key and export it for anything to import.

Putting everything together, we can decorate at will.

Property decorators cannot modify the owning object as their return is ignored. Ergo any changes made on target are actually made globally. You might have seen this common property decorator example; it defines a property on target using the decorator's scope to maintain state (note that example will not work in strict mode). However, for a single class, the decorator is only called once. This means any instance of the class reuses the same decorator scope, essentially changing an instance property into a static property that can be updated.

This will make more sense with an example. Rather than rehash the copypasta that pops up everywhere, I applied the logic to a (possibly?) common use-case. Many classes include numeric properties; many of those properties should not fall below a minimum value. We can erroneously solve this problem using something like the following.

This factory defines propertyKey on target with the newly created property descriptor, using the scoped value.

This class simply applies the decorator to its currentValue property.

Attempting to use the decorator will present several issues. The first, demonstrated in the for loop, is that value recycles state even though we've created a new object. This is because the decorator is only run once, the first time the class is loaded (I think; if I'm wrong I'd love to know). The second, demonstrated with demo1 and demo2, shows that value is actually a singleton. Changing it in one instance changes it everywhere. 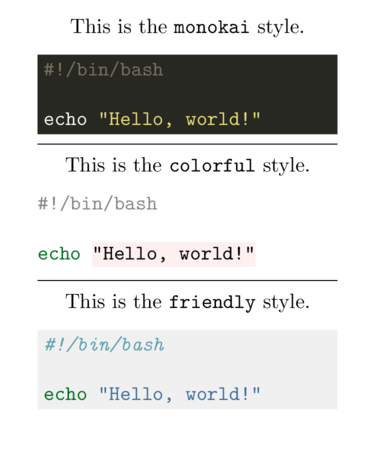 This post serves as an introduction to minted, a pygments-based syntax highlighter for LaTeX. The post provides a few examples of things you can do with minted, details the installation process, and covers some basic security. 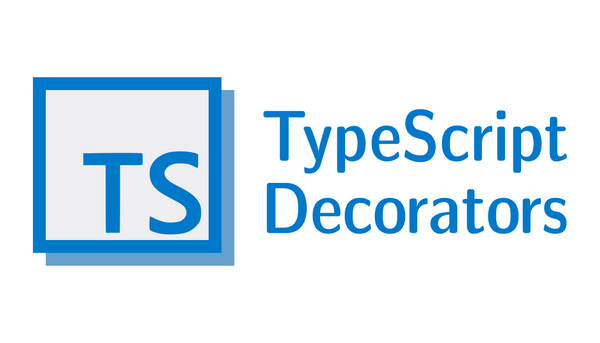